Do you struggle to find candidates with the right skills and attitudes to help take forward your organisation?

If so, connect with Scotland’s OA and you will have access to military officers with vast leadership experience, we guarantee will add huge value to your organisation.

With our forces experience and HR and Recruitment expertise we provide a FREE professional, efficient and no-cost recruitment service for employers.  All our candidates are well qualified, skilled, highly motivated and vastly experienced former military officers.
​
We can provide you access to those who are leaving the services, the reserve forces or veterans who are currently working in the commercial sector. Their skills enable them to thrive under pressure, analyse information quickly and deliver under tight deadlines.  They bring extensive experience in multiple technical disciplines such as risk, cyber, technology accompanied with leadership, resilience and project management skills.

How we can support you Register with us today

Leadership
Officers are trained to lead and build multi-disciplinary teams that work.

Perform under pressure
They are resilient and have an ability to deliver under intense pressure to get the job done.

National Insurance Breaks
The government have introduced a National Insurance holiday for employers that hire former members of the UK armed forces. The relief can be claimed for twelve months, starting from the first day of the veteran’s first civilian employment after leaving the armed forces.
www.gov.uk Policy Paper

Some of the employers we work with... 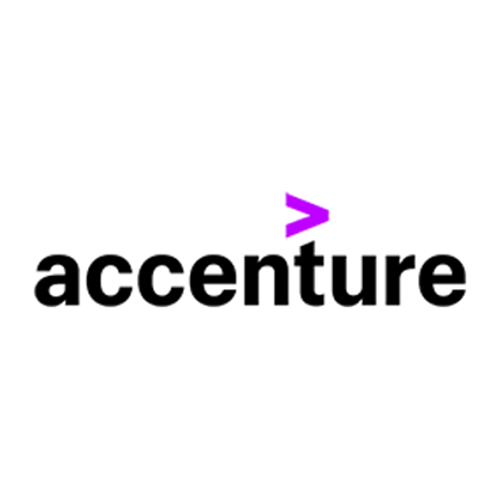 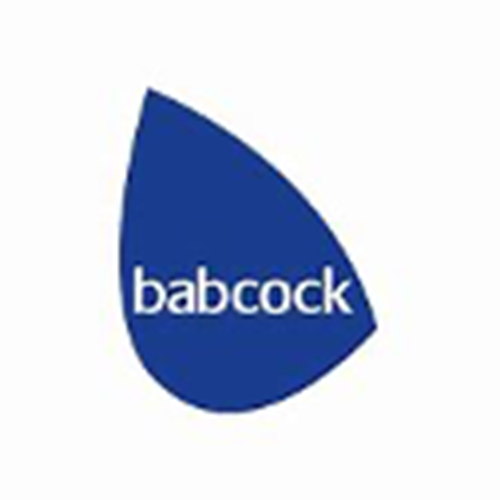 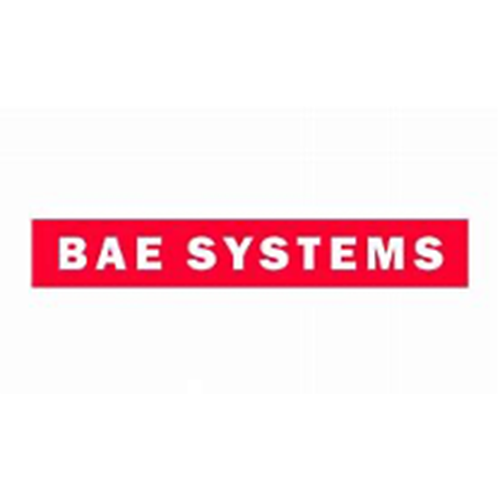 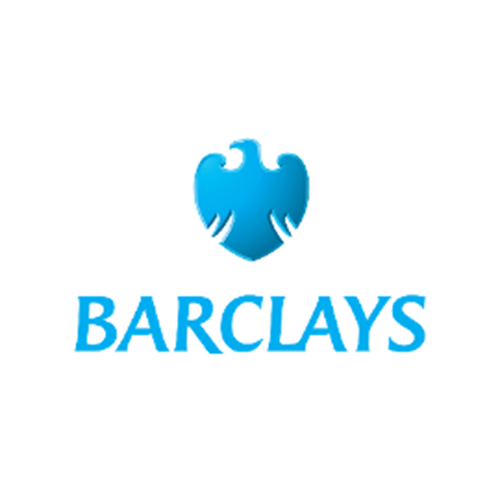 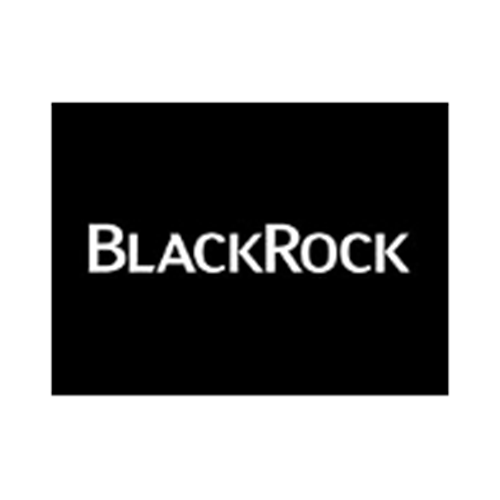 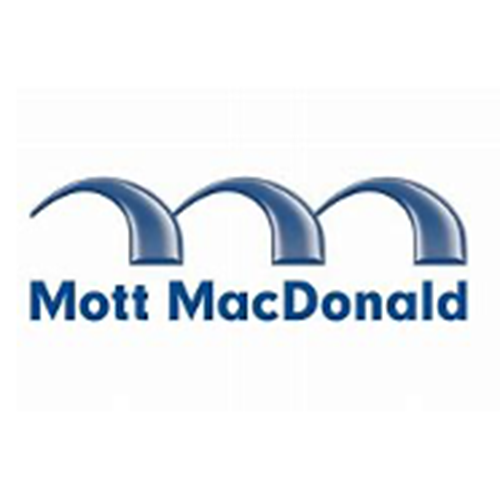 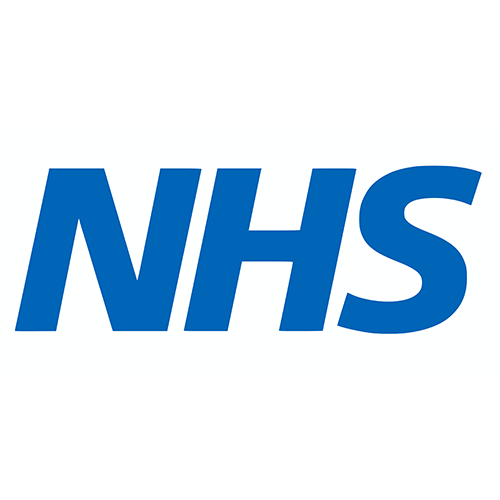 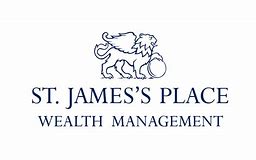